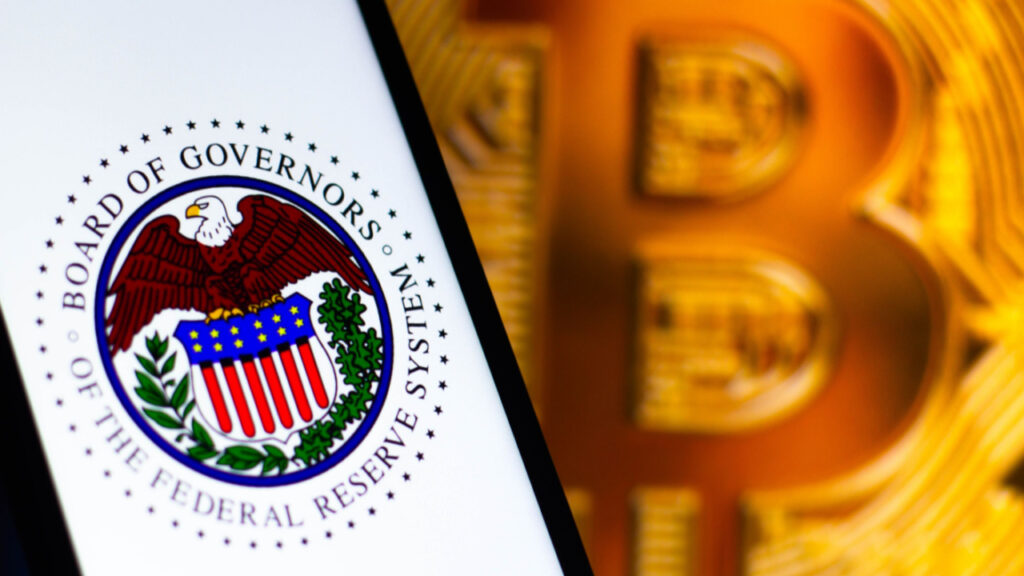 Bitcoin was trading marginally higher on Wednesday, as traders were preparing for today’s interest rate decision. The Federal Reserve is expected to hike rates by 75 basis points for the second month running, as inflation in the United States continues to rise to multi-decade highs. Ethereum was also in the green, rebounding from Tuesday’s losses.

The world’s largest cryptocurrency fell to an intraday low of $20,776.82 on Tuesday, however the asset rebounded somewhat on hump day.

As of writing, BTC/USD hit an intraday peak of $21,415.67 in today’s session, as bulls attempted to stop yesterday’s bleeding.

Looking at the chart, prices are still trading below a key resistance point of $21,800, however they have moved away from a floor of $20,600.

This is usually the last line of defense preventing price from dropping under $20,000, and today’s bullish pressure seems to have prevented this, for now.

It appears that this has come just as the 14-day relative strength index (RSI) bounded from its own support point at 45, and is now tracking at 46.30.

Tuesday saw ethereum (ETH) slip below $1,400, but prices have now rebounded during the hump-day session.

The move comes as bulls look to recapture a price floor of $1,500, which has been in place for the last ten days, prior to yesterday’s drop.

Similar to the relative strength currently on bitcoin, the RSI indicator rose from its support point of 54.40, and is nearing 56 as of writing.

This appears to be one of the technical factors behind today’s surge in price, which now means ethereum could be soon set for another uptrend.

Should ETH climb back above $1,500, the next target for bulls will likely be the $1,645 resistance point.

How much will the Federal Reserve increase rates? Leave your thoughts in the comments below.