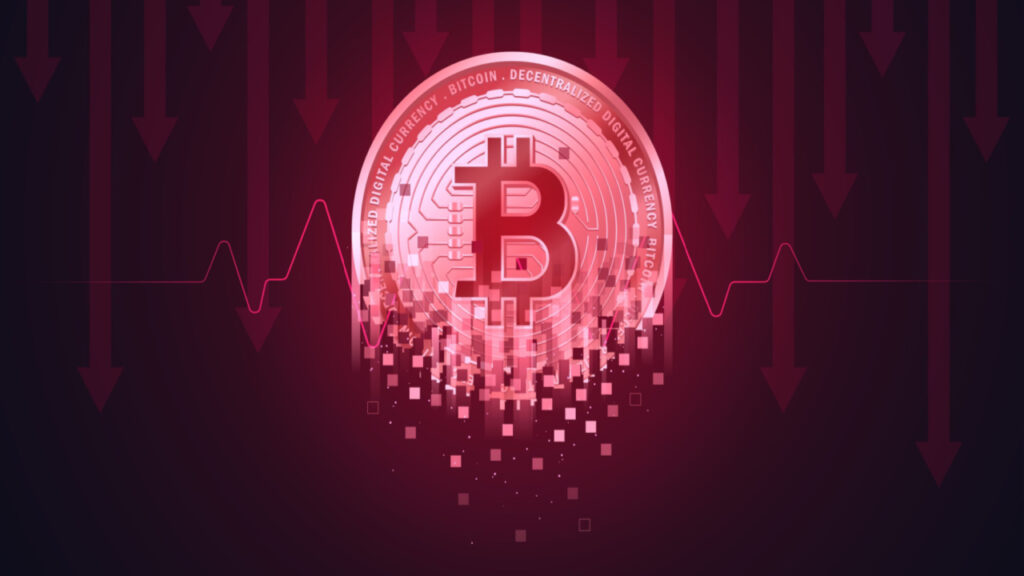 Following strong gains on Friday, bitcoin was consolidating under a key resistance level to start the weekend. Bulls opted to secure gains as price uncertainty heightened in crypto markets, which as of writing are down 1% on the day. Ethereum was also marginally lower in the session.

After strong gains on Friday, bitcoin (BTC) was trading marginally lower on Saturday, as prices fell below a key resistance point.

This low comes as traders seemingly opted to take profits at this point of uncertainty, opposed to attempting to send prices even higher.

Looking at the chart, the resistance level of $24,200 came as another ceiling was hit, this time in the form of the 62 mark on the 14-day RSI (relative strength index).

Relative strength recently rose to its highest point since April 4, when BTC was trading above $43,000, however price momentum in this instance stalled, due to current market conditions.

Prior to today’s price decline, bitcoin bulls were somewhat targeting the $25,000 mark, however in order to reach this, the RSI would need to move beyond 62.

Ethereum (ETH) was also lower in today’s session, as recent bullish sentiment shifted slightly to the bearish side to start the weekend.

The world’s second-largest cryptocurrency was consolidating on Saturday, as prices fell to a low of $1,662.79.

Saturday’s drop comes a day after ETH/USD failed to move beyond its long-term price ceiling of $1,780, which has been held since June 10.

This failure then led to a reentry from bears that smelled blood, and moved to pressure out earlier bulls from their positions.

Should bearish pressure persist in today’s session, the next landing spot for prices could be a floor of $1,620.

Will ethereum drop below $1,600 this weekend? Leave your thoughts in the comments below.