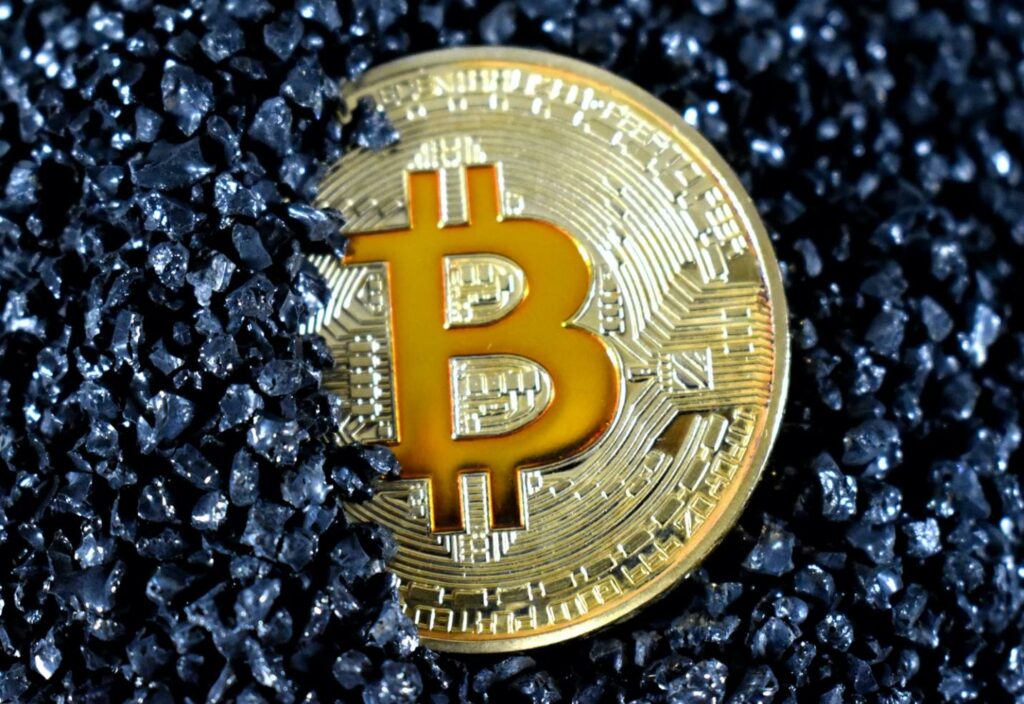 Bitcoin Currently in Circulation Accounts for More Than 90% Of All Bitcoins, What Is Its Next Plan?

On Friday, the 19 millionth bitcoin was mined, a major milestone as the number of bitcoins will never exceed 21 million. That is to say, in the 13 years since Bitcoin was born, more than 90% of Bitcoins are in circulation.

But if you were looking forward to the historic moment when the last Bitcoin was mined and hoped it was right around the corner, we regret to say to you: neither you nor the current decryption team will see this moment because the miners It’s likely that this won’t happen until 2140. This is because of a process called halving. To understand this halving, you need to understand the Bitcoin mining process.

Bitcoin is a public account that is simultaneously distributed across multiple nodes in a global network. The ledger is encrypted, meaning that powerful mining computers running 24/7 use a lot of energy to unlock passwords and verify transactions before new “block” data is added to the ledger.

In 2009, Bitcoin’s mysterious (and possibly anonymous) creator, Satoshi Nakomoto, mined the first “genesis” block. Nakomoto was rewarded with 50 bitcoins, which are still unclaimed despite being worth more than $2.3 million.

In 2022, the reward for mining a Bitcoin block is 6.25 BTC, which is close to $300,000. In most cases, the rewards are shared by every participant who contributes computing power to the mining pool. The reason for the sharp drop in mining returns since 2009 is the Bitcoin halving. Every 210,000 blocks mined, Bitcoin’s time to market slows in half as the complexity of mining increases. This happens about every four years.

Bitcoin’s value is expected to halve again on March 2, 2024, when the reward for mining a block will drop to 3.125 BTC. After the final block of Bitcoin is mined, miners are rewarded with user transaction fees to verify the authenticity of the transaction. By then, the Bitcoin network could be very different. The only certainty is how long it might take.