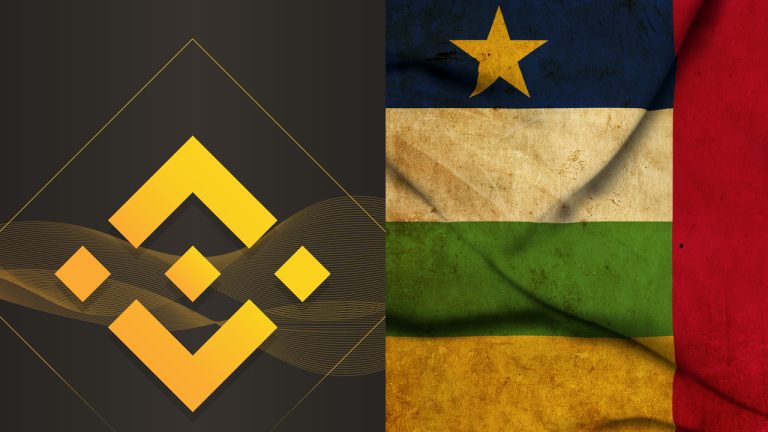 ‘An Incredibly Important Step’ for the CAR

In a tweet in which he lauds the meeting, the CAR leader described his encounter with Zhao as “an incredibly important step” for his country.

According to Touadéra, during the meeting, which he also called “a truly remarkable moment,” the Binance CEO shared “some brilliant ideas” based on his experience with the crypto exchange. Touadéra added:

Education, investments, crypto adoption in the Central African Republic and the region and the Sangoproject vision, were some of the topics of the meeting. Better things are shaping up for what’s to come.

In a tweet confirming the meeting, the Binance CEO said the two had “discussed education, investments, regulatory frameworks, and crypto adoption.”

Before his latest meeting with the CAR leader, Zhao, who has previously said he is on a mission to drive adoption in Africa, met with the Presidents of the Ivory Coast and Senegal. Meanwhile, the Binance CEO’s meeting with Touadéra marks the second time Zhao has met with the leader of a nation that has legally adopted bitcoin. El Salvador President Nayib Bukele is the first leader of a bitcoin-adopting country to host the Binance CEO.

Meanwhile, despite the CAR’s ongoing efforts to bolster the uptake of Sango coin sales, the number of tokens sold was still below fifteen million at the time of writing. This indicates that more than 195 million Sango coins out of 210 million are yet to be acquired some two weeks after the token sale commenced.