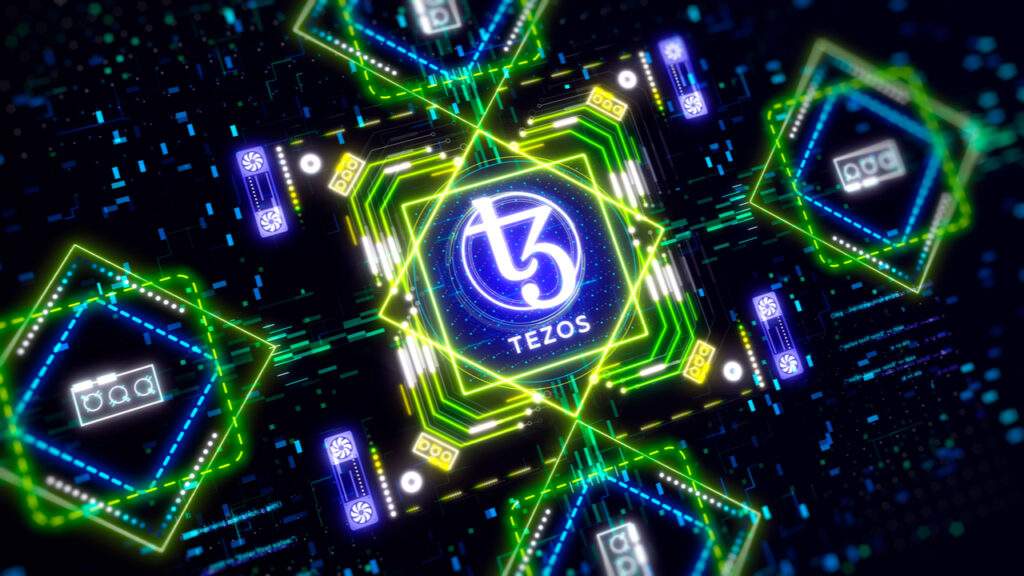 XTZ was a notable mover in the crypto top 100 on Monday, as prices rose towards a three-week high to start the week. Prices collided with a key resistance level during the move, and this came as UNI continued to trade above a ceiling of its own.

XTZ was a notable mover to start the week, as prices rose towards a three-week high during Monday’s session.

Following a low of $1.54 during yesterday’s session, XTZ/USD rose to an intraday peak of $1.68 earlier today.

This surge in price saw the token collide with a key resistance level at $1.67, with earlier gains easing since that point.

Overall, price still remains close to this peak, with bulls attempting to break the ceiling and move towards the $1.80 level.

If successful, the break would see XTZ trading at its highest point since June 12, when prices were making their way down from $2.

In order to reenter this region, price strength would need to significantly surge, pushing momentum above a resistance level of 56 on the 14-day RSI indicator.

UNI was also marginally higher on Monday, as prices continued to trade above a key resistance level, following a recent breakout.

The token hit a peak of $6.38 to start the week, which is higher than its $6 ceiling, which was broken during Saturday’s session.

Bulls seem to be consolidating the weekend’s gains, which saw UNI/USD rise to its highest point since May 10.

As a result of this surge, relative strength is now overbought, with the RSI tracking at 63, after hitting a resistance level of 69 during the weekend.

So far, bullish sentiment remains, however should bearish pressure increase, we could see prices falling below $6, wiping out recent gains in the process.

Despite being overbought, could prices keep rising further? Let us know your thoughts in the comments.