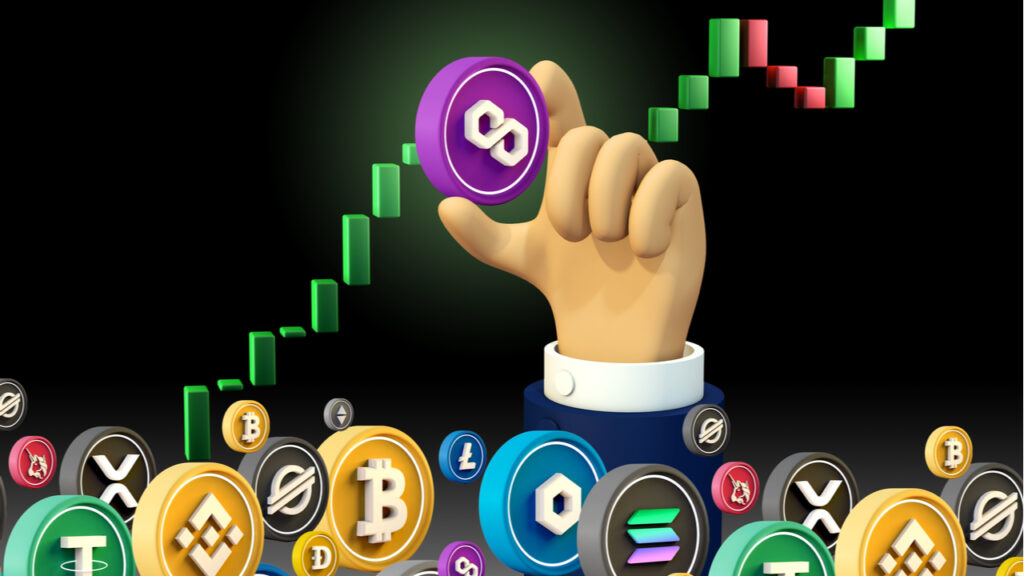 Polygon was up by nearly 20% to start the week, as the token rallied to its highest level since May. Today’s surge comes as crypto markets were mostly in the green, with avalanche also hitting multi-week highs, and as of writing, is up by over 10% on the day.

Polygon (MATIC) was one of the most notable gainers in crypto markets on Monday, as prices rose by nearly 20%.

This is the highest level the token has traded at since May 9, when prices were falling below the $1.00 mark.

Just over eight weeks later we are now on the cusp of re-entering the $1.00 region, as bullish pressure continues to mount.

As a result of this mid-term upside momentum, the 10-day moving average has continued to extend its crossover with the 25-day MA, which was the catalyst behind this recent rally.

However, it must be noted that the 14-day RSI is tracking above 77, which is its higher reading since October 2021, and this could be one of the biggest obstacles preventing MATIC from recapturing the $1.00 level.

Another big mover on Monday was avalanche (AVAX), which also rose by over 10% in today’s session, hitting multi-week highs in the process.

Earlier today, AVAX/USD rose for a sixth straight day, hitting a peak of $24.08 in the process of this run.

The move saw prices move past a key resistance level of $21.10, which has been held in place since June 9.

Since breaking this ceiling, bulls look to be targeting another one, with the $28.00 mark appearing to be the next point of interest.

Similar to polygon’s chart, the RSI here indicates that prices are currently overbought, with the index currently tracking at 62.8.

This is its most since April 4, however price strength would need to head towards 70 if AVAX is to continue its upward trend.

Do you expect avalanche to hit $28 this week? Let us know your thoughts in the comments.