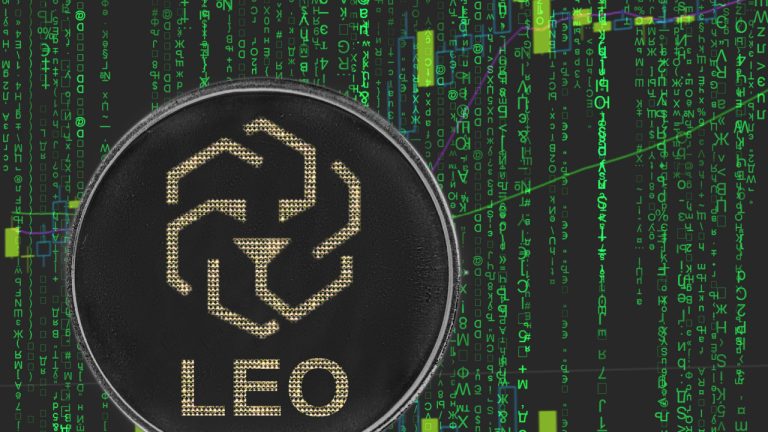 LEO rose to a six-week high on Wednesday, as prices rallied for a fifth consecutive session. The move came as the token raced past a key resistance level, on its way to today’s peak. Near protocol was another notable gainer, climbing for a third straight day.

Unus Sed Leo (LEO) was one of the big movers in today’s session, as the token rose for a fifth consecutive day.

The move saw LEO/USD climb past its resistance point at $5.40, on its way to its highest point since July 10.

As seen from the chart, today’s surge took LEO close to another price ceiling at the $5.70 level, however, bullish momentum faded as the session matured.

Currently, the LEO is trading at $5.64, which is marginally below earlier highs, and comes as the relative strength index (RSI) approaches its own obstacle.

The index is tracking at 65.10 as of writing, which is close to a ceiling of 66.50. Should we see this resistance sustained, prices will likely decline.

Like LEO, near protocol (NEAR) also extended recent gains on Wednesday, as prices moved higher for a third straight day.

NEAR/USD surged on hump-day hitting a high of $4.42, which is its strongest point since August 25.

This one-week high comes as prices broke out of a $4.00 resistance point, two days after trading at the support of $3.70.

Honing in on the chart, you can see that this upwards momentum has altered the direction of the 10-day moving average (red), which is now trending sideways.

Should relative strength move beyond an upcoming ceiling at 49.00, it is likely we will see NEAR hit $4.50.

Do you expect bullish momentum in near protocol to continue this week? Let us know your thoughts in the comments.