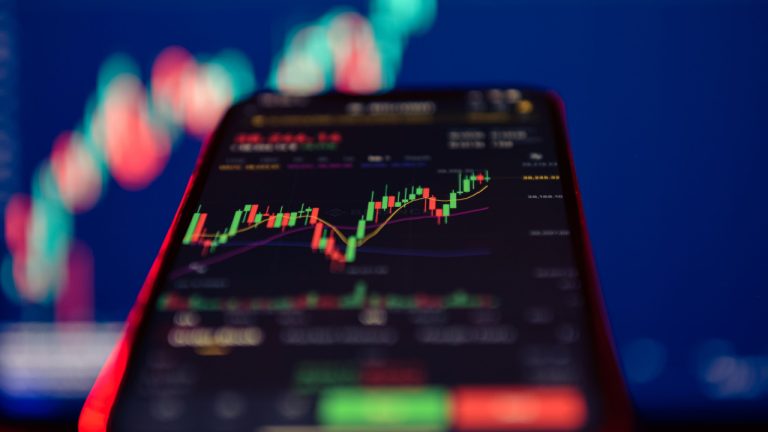 Flow rose for a second consecutive session on Tuesday, as the token climbed by 12% earlier in the day. The rebound comes after prices fell to a one-month low over the weekend. Cosmos was also in the green, as it, too, hit a five-day high. Overall, the global crypto market cap is up 0.68% as of writing.

Flow (FLOW) was one of the notable movers during Tuesday’s session, as the token rose by as much as 12% today.

On Sunday, FLOW fell to its lowest level in over one month, as cryptocurrency markets fell victim to an influx of bearish pressure.

Since then prices have rebounded, moving away from yesterday’s low of $1.77, hitting a peak of $2.08 earlier in the day.

Today’s surge saw FLOW/USD almost collide with a key resistance point at $2.10, which caused some uncertainty in price movement.

Following its earlier peak, FLOW is now trading at $1.94, as previous bulls moved to liquidate their positions, sending prices lower.

As seen on the chart, this may also be due to the 14-day relative strength index (RSI) hitting a resistance point of its own at the 40.00 mark.

Another big mover so far today has been cosmos (ATOM), which also rose for a second straight day.

Today’s move sees ATOM drop to its lowest point in five days, from when the token was trading above $13.00.

Looking at the chart, although the token climbed beyond its key resistance level of $11.50, earlier gains diminished, as traders moved to secure profits.

As of writing, cosmos is now trading at $11.25, falling below the aforementioned price ceiling.

Should traders look to extend the run of the past two days, the RSI will need to move past an upcoming obstacle which stands at 52.00.

Will volatility in crypto markets continue throughout the week? Let us know your thoughts in the comments.