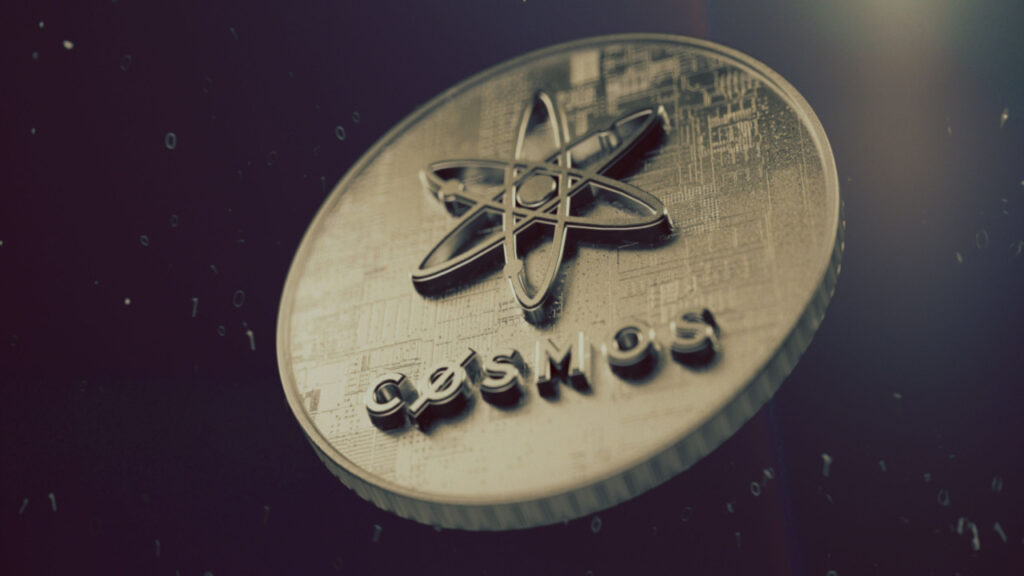 Cosmos (ATOM) declined for a fourth straight session, as the token moved towards a one-week low.

Following a high of $10.25 during yesterday’s session, ATOM/USD dropped to an intraday low of $9.27 earlier today.

The move comes as ATOM moved closer to its support point of $9.00, less than a week after nearing a breakout of a resistance at $11.25.

Looking at the chart, recent declines have come as the relative strength index (RSI) dramatically dropped, moving from 67 on Friday to 50 today.

Should the 14-day RSI fall below the 50 level, which is also a support point, this could see ATOM moving below its $9.00 floor.

Overall, prices of the token fell by just 3.62% from the same point last week, despite this extended streak of declines.

Like ATOM, decentraland (MANA) was trading close to a one-week low during today’s session.

The world’s thirty-fourth largest cryptocurrency slipped to an intraday low of $0.9051 earlier today, which is its lowest level since last Thursday, when prices dropped to $0.8797.

This drop in decentraland comes following a failed breakout attempt above resistance of $1.02 on Sunday.

Despite the ceiling being held, MANA reached a one-month high, however bears have now pushed the token away from this point.

The 14-day RSI currently sits at a floor of 50, which would need to be broken if bears are to extend this recent downtrend.

Do you expect decentraland to climb back above $1.00 this week? Let us know your thoughts in the comments.