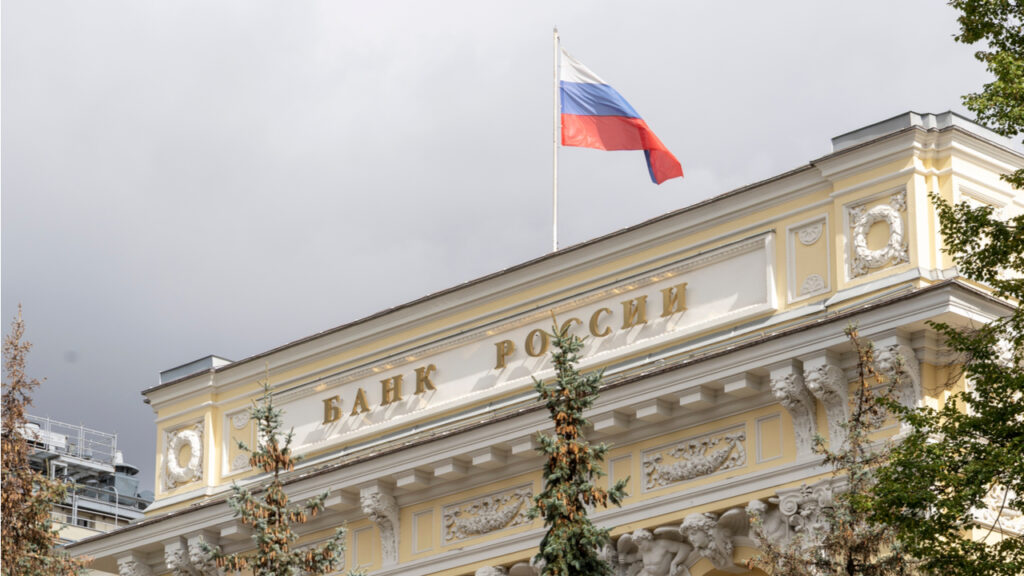 Bank of Russia Says Stablecoins Are Not Suitable for Settlements

The Central Bank of Russia has spoken out against stablecoins, which it says are highly risky and not fit for payments. The monetary authority reacted to a statement by a top finance ministry official who suggested that his department would support the development of Russian stablecoins.

Unlike the Ministry of Finance, the Central Bank of Russia (CBR) believes stablecoins are not intended for settlements, either within the country or abroad. The monetary authority said that the issuance and use of private stablecoins is associated with high risks as the underlying assets do not belong to the holder. Quoted by the crypto news outlet Bits.media, it elaborated:

Therefore, redemption at the nominal price of the assets in collateral is not guaranteed, and the price of a stablecoin is not actually stable.

The regulator commented on a recent statement by the head of the finance ministry’s Financial Policy Department Ivan Chebeskov, who vowed Minfin’s support for the development of stablecoins in Russia. The high-ranking representative emphasized that the ministry is taking the side of Russian business, when it comes to regulating digital currencies.

“If there is a need for companies and investors to pay or invest in a new way, if they need such a tool because it reduces costs, works better than previous instruments, and if the risks associated with it can be limited, then we will always support such initiatives,” Chebeskov remarked at the Russian Creative Week forum.

During “The Impact of Web3 – New Era of Internet of Trust?” panel discussion, the founder of Voronkov Ventures, Andrey Voronkov, noted that right now there are no blockchain-based, Russian ruble-pegged stablecoins. In his opinion, they should be created as the existence of stablecoins linked to the dollar strengthen the U.S. fiat currency. Chebeskov chose not to predict when a stablecoin pegged to the ruble could be issued.

In June, experts from the VEB.RF national economic development institute said that the minting of a gold-backed stablecoin for international settlements would help to reduce the pressure from Western sanctions. Their suggestion followed an earlier statement by the chairman of the State Duma Committee on Industry and Trade Vladimir Gutenev, who told RIA Novosti in January that Russia may allow the use of gold-backed stablecoins.

Meanwhile, Bank of Russia has been actively developing a digital version of the national fiat currency. First Deputy Governor Olga Skorobogatova has been quoted as saying that the CBR is ready for comprehensive trials of the digital ruble, both within the country and in foreign trade transactions. Amid expanding financial restrictions, imposed over Moscow’s military intervention in Ukraine, the Russian central bank has stepped up efforts to test and launch its CBDC.

Do you think Russia will legalize stablecoins and issue one pegged to the ruble? Share your expectations in the comments section below.