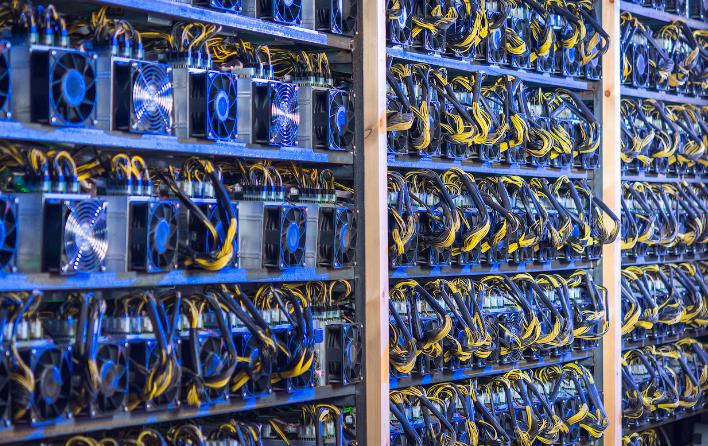 Argo Blockchain Mined 124 Bitcoins in May, Holding a Total of 2379 Bitcoins by the End of May

Crypto miner Argo Blockchain mined 124 Bitcoins (or Bitcoin equivalents) in May, down from 166 Bitcoins in April 2022.

Argo Blockchain explained that on the one hand, the difficulty of Bitcoin mining has increased, and other factors include that the computing power on Terra Pool generates much lower Bitcoin than in previous months, and the high temperature in Texas has led to increased energy demand and electricity prices.