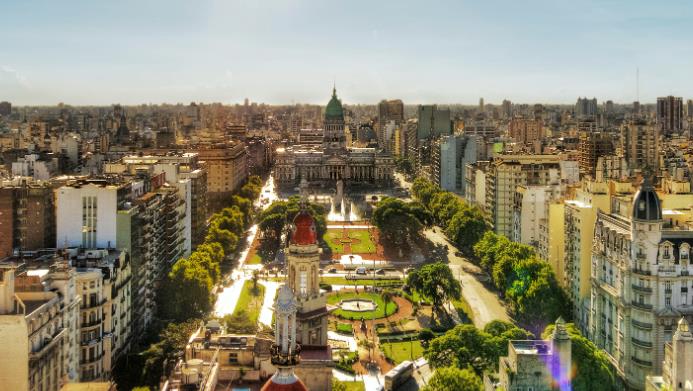 This means that Buenos Aires will be one of the first cities in the world where governments deploy ethereum nodes, or computers running ethereum client software.

Fernández also said Thursday that TangoID, the blockchain-based digital identity platform the city is developing, will initially be anchored on Starknet, which will go live in January 2023. In April, Argentina announced plans to develop TangoID.