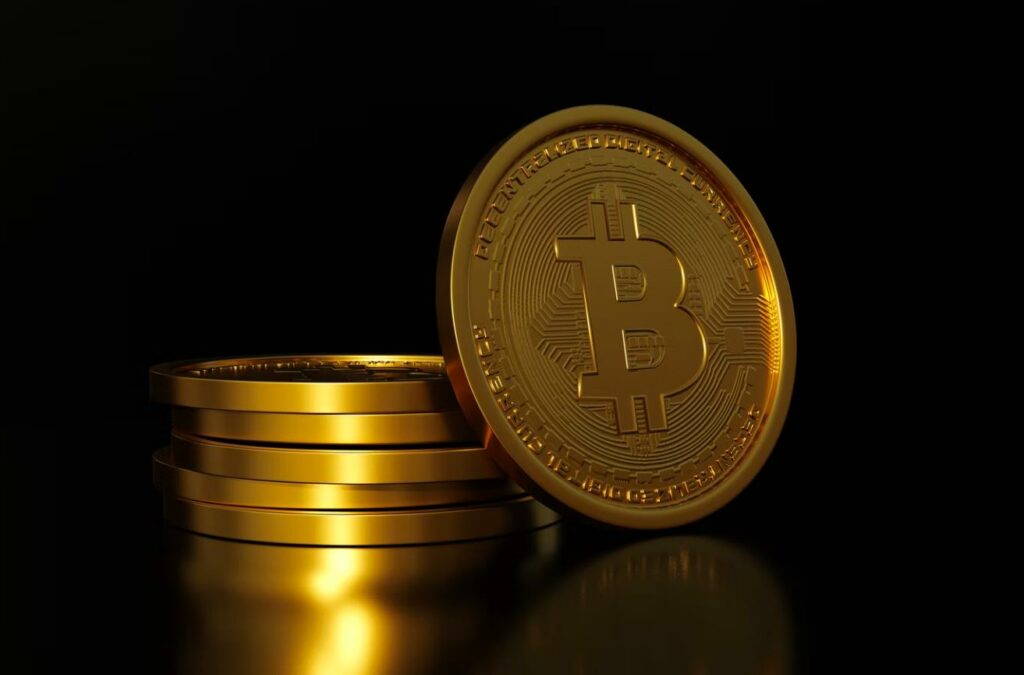 Are Cryptocurrency Prices Nearing a Bottom?

Bitcoin and Ethereum have frequently fallen below the $20,000 and $1,000 psychological barriers recently. This has left many speculating whether the crypto bear market has bottomed out, and if not, how low can it go before the crypto market starts to stabilize?

The biggest factor affecting the current bear market is the Fed’s announcement last November that it would start raising interest rates in response to inflation. A lot of money is sucked out of the economy when interest rates are raised, leading to a massive sell-off in almost all markets.

In terms of factors, the biggest difference between this cycle change and the previous one is that Bitcoin has a stronger correlation with the stock market. This correlation is mainly due to the heavy involvement of institutions in the last crypto market cycle. These institutions view Bitcoin as a risky asset and trade it as a risky stock. Given this correlation, we can safely say that the stock market should see a bottom before we see continued gains on Bitcoin’s chart.

The most important thing now is the macroeconomic situation and the movement of the CPI (Consumer Price Index), the inflation index. If inflation continues to rise, the central bank will have no choice but to raise interest rates, which will lead to further selling. However, when inflation starts to fall, central banks may decide not to raise interest rates as aggressively as they are now, which will lead to more optimism across the stock market + the entire crypto market.

But the recent situation is not optimistic. The freshly released hot inflation data on July 14 further exacerbated the possibility of a rate hike. The Fed’s Bostic said the June inflation report showed that the trajectory of inflation was not moving in a positive direction, and that sustainable job growth showed the need to control inflation. Former US Treasury Secretary Summers said that inflation is difficult to disappear. The fiscal outlook will deteriorate rapidly. We can’t get out of the woods if the unemployment rate doesn’t hit 6%. It will take a significant slowdown to get back to normal.

When will the bear market end?

However, the market is cyclical, and reviewing the past few cycles of changes can detect the general law of Bitcoin’s periodicity. A look back at past bear markets:

During the first crypto market cycle, Bitcoin reached a high of $32 in June 2011 and fell all the way down to $2 in November 2011. This is basically a 90% price drop from high to low, and it took Bitcoin about 5 months to find its bear market bottom.

In the second crypto market cycle, Bitcoin reached a high of $1,100 in November 2013 and fell all the way to $180 in January 2015. This caused the price to drop by more than 80% from high to low, which took more than a year for Bitcoin to find a bottom.

Analysts look at the market outlook

Meltem Demirors, chief strategy officer at Coinshares, said that Bitcoin has always been a “cyclical asset”, and from a historical point of view, Bitcoin’s decline from all-time highs to bottoms has generally been 80% to 90%. Therefore, Bitcoin has room to fall further. Currently, Bitcoin is only down about 65% from its all-time high set in November last year, and Bitcoin will have a strong support level at $20,000, and Bitcoin is not expected to fall below $14,000. In addition, there has been no recent “catalyst” for the rise of cryptocurrencies, and it will take a while for the trend to reverse. During a bear market, a large number of cryptocurrencies will be wiped out. In the long run, most cryptocurrencies will go to zero and only the strongest will survive. Bitcoin is set to hit another all-time high in the next 24 months.

Adrien Treccani, CEO of Swiss cryptocurrency firm Metaco, said a market crash would have catastrophic consequences for businesses in the industry, predicting that crypto startups could enter a new phase within six months. The current market move is a bust of bubbles, which could open up new opportunities.

According to data from blockchain analysis firm Glassnode, over the course of May-June this year, Bitcoin’s trading price dropped to the $20,000 region, which became an important trigger point for investors to capitulate and new buyers, thus becoming Bitcoin Nodes that change hands. Bitcoins that have just been resold are now in the hands of higher conviction holders and need to go through a process to mature, and while many signals of bottom formation are in place, the market still needs some time and pain to build a resilient Bitcoin investors are not out of the woods yet.

Risk assets such as bitcoin are likely to continue to suffer losses due to adverse macro conditions (such as a recession, the Fed continuing to raise interest rates, etc.) Analysis from two indicators, one is the net unrealized loss (NUPL), a 17% drop in this indicator indicates that Bitcoin may suffer another correction, NUPL has fallen to about 25% at the bottom of the previous market cycle; the other is the 200-week moving average , Bitcoin fell below the 200-week moving average on a short- and long-term cost basis for the first time in this bear market, suggesting that the king of cryptocurrencies may be approaching another “generational bottom.”

Giles Keating, director of Bitcoin in Switzerland, said we are approaching a point where some of the real excess leverage has now been driven out of the system and a bottom is starting to form. While there is still a risk of further liquidations, a lot of the real big liquidations are now done and the foundations are really being formed.

Billionaire investor Mike Novogratz, founder and CEO of Galaxy Digital Holdings, said cryptocurrencies are closer to a “bottom” than U.S. stocks. Ethereum should be around $1,000, Bitcoin around $20,000, and cryptocurrencies are much closer to the bottom. Still, now is not the time to deploy a lot of capital, unless the Fed has to stop raising interest rates or even consider cutting them because of a bad economy.

It is worth mentioning that according to Bloomberg’s MLIV Pulse survey, many investors believe that the price of crypto assets will get worse. The survey was conducted from July 5 to July 8 and received responses from 950 investors. About 60% of respondents said that Bitcoin is more likely to fall to $10,000 than to rally to $30,000.