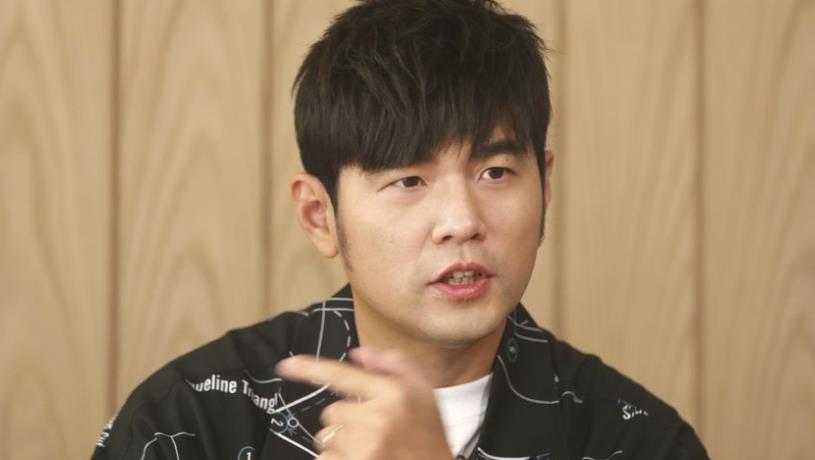 Analysis: How Was Jay Chou’s NFT Stolen by Hackers?

When everyone thought it was a joke, the hacker had already transferred and sold Jay Chou’s NFT.

How did April Fool’s hackers target Jay Chou’s NFT? How did it turn around? Although the process is simple, this NFT anti-theft tip may be suitable for JayChou.

How was Jay Chou’s NFT transferred?

It is understood that the NFT was presented by Huang Licheng in January this year.

After the inspection of the Chengdu Lianan technical team, it was found that Jay Chou signed the authorization transaction with the wallet address starting with 0x71de2 at around 11:00, and granted the NFT permission to the attacker wallet starting with 0xe34f0. Realize that your NFT is already at risk.

In the past few minutes, the attackers transferred the Boring Ape BAYC #3738 NFT to his wallet address at 11:07.

However, the hackers seemed to have their eyes on the Chinese pop king, and then stole one MAYC and two Doodles held by Jay Chou.

After the attacker succeeded, he sold the stolen NFT on LooksRare and OpenSea for about 169.6 ETH.

At present, the funds remain at the address starting with 0x6E85C. In this way, Jay Chou’s NFT was profited by hackers.

What are the risks of NFTs?

At present, the risks of NFTs can be roughly divided into two categories:

In addition, we also need to guard against various fraudulent methods:

These fraud prevention guides you need to know

In addition to being alert to NFT hype, it is also necessary to guard against various NFT scam routines. The number and scope of NFT-related scams have also exploded in the past year, and everyone needs to take more precautions.

Pay attention to the identification of genuine and fake websites

Do not reveal private keys or mnemonics

Protect your private key and mnemonic phrase and do not disclose it. Once compromised, your digital assets are likely already at risk.

If you have authorized the wallet on the fraudulent website, you can go to the following two addresses in time to check the wallet authorization and cancel it in time: