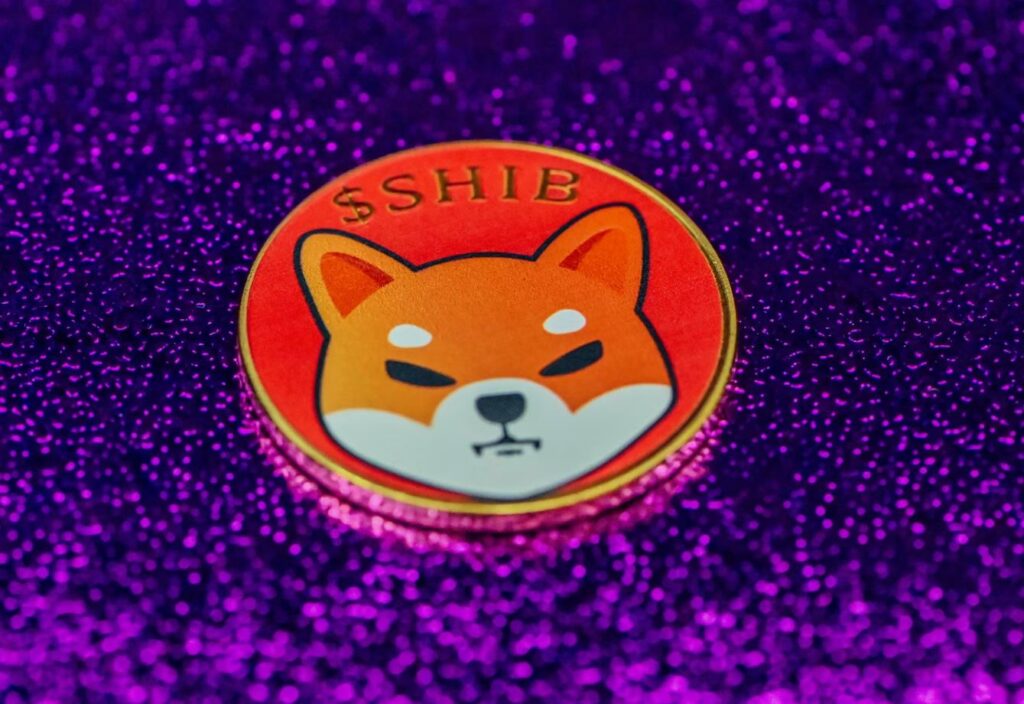 After Listing on Robinhood on Tuesday, Shiba Inu Coin Surged More Than 20%

On Tuesday, “retail home base” Robinhood Markets Inc announced the listing of four cryptocurrencies, including Shiba Inu. Affected by the news, the Shiba Inu coin rose more than 20% on Tuesday.

According to the latest financial report, Robinhood’s fourth-quarter cryptocurrency trading revenue was $48 million, down 6% from the previous quarter. For the full year, cryptocurrency brought Robinhood $419 million in revenue, compared with only $27 million in 2020. an increase of 1450%.

David Gokhstein, founder of Gokhshtein Media, believes that the listing of Shiba Inu on Robinhood is a good thing for the currency circle, which will help attract more people to use top cryptocurrencies such as Bitcoin and Ethereum.

At present, the market value of Shiba Inu is about 14.8 billion US dollars, making it the 15th largest cryptocurrency in the world by market value.