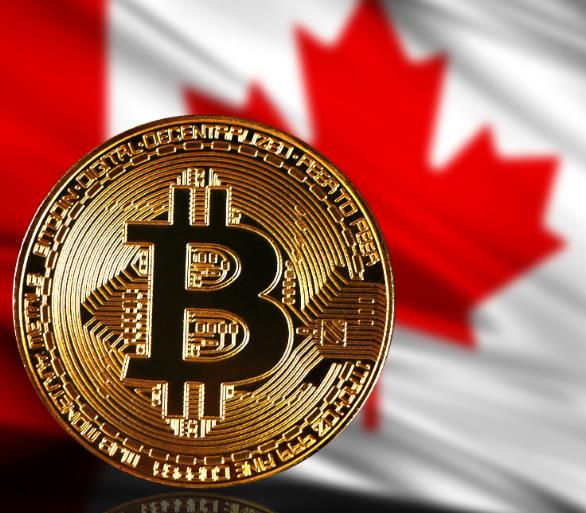 A new report from the Bank of Canada shows that 13% of the Canadian population owns Bitcoin (BTC) in 2021, up from 5% a year ago.

The bank further stated in its report that the median Bitcoin holdings by Canadians is around C$500 ($393).

It noted that Bitcoin is primarily used as an investment by Canadians and is less used as a payment method due to “high transaction costs” and “enormous volatility.”

Consistent with the rapid growth, the Central Bank of Canada has also acknowledged that cryptoassets are increasingly being integrated into the traditional financial system, such as through the development of crypto derivatives markets, as investment assets or as collateral for loans. This increases the risk that a crypto market “shock” could affect the wider financial system.